Goal Setting:
How to set New Year Resolutions that stick. 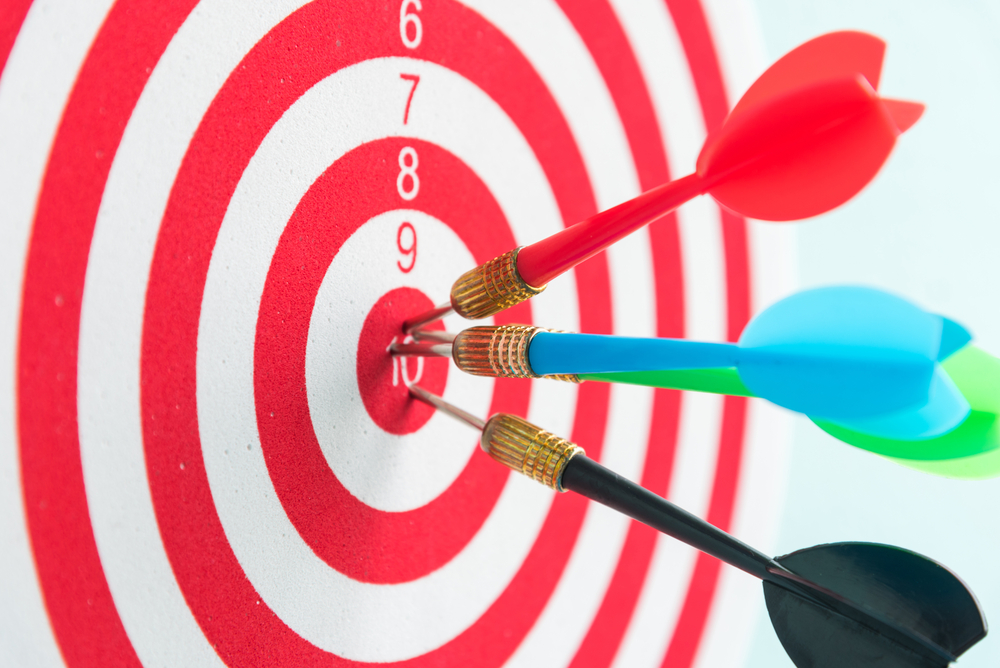 During the month of January, it is natural to reflect on the year past and consider the year stretching ahead of us. Goal-setting is an integral part of January, when many of us set New Years’ resolutions aiming to improve aspects of our lives over the coming year such as health/fitness, relationships, work, or finances.

As a result, there is an influx of goal-focused individuals in the month of January. In Australia in 2016, the Commonwealth bank reported that 69% more customers took out gym memberships in January when compared to December.

Why do we break New Year's Resolutions?

Research has found that the main contributors towards broken New Year’s resolutions include:

Why is Goal-Setting so Important?

Research over and over again proves that people who set goals are likely to be more successful. In addition, being able to achieve personal goals is a core part of protecting and improving mental health and wellbeing.

Studies have found that effective goal-setting can:

As a result of the multitude of benefits, goal-setting is commonplace in most spheres of our lives and particularly workplaces (e.g. KPI’s, performance reviews and strategic planning).

Given that so many of us are struggling to keep our New Year’s resolutions, and given how important effective goal-setting is proven to be, this month’s post will focus on exploring a radically different approach to goal-setting – Values-Based Goal-Setting. 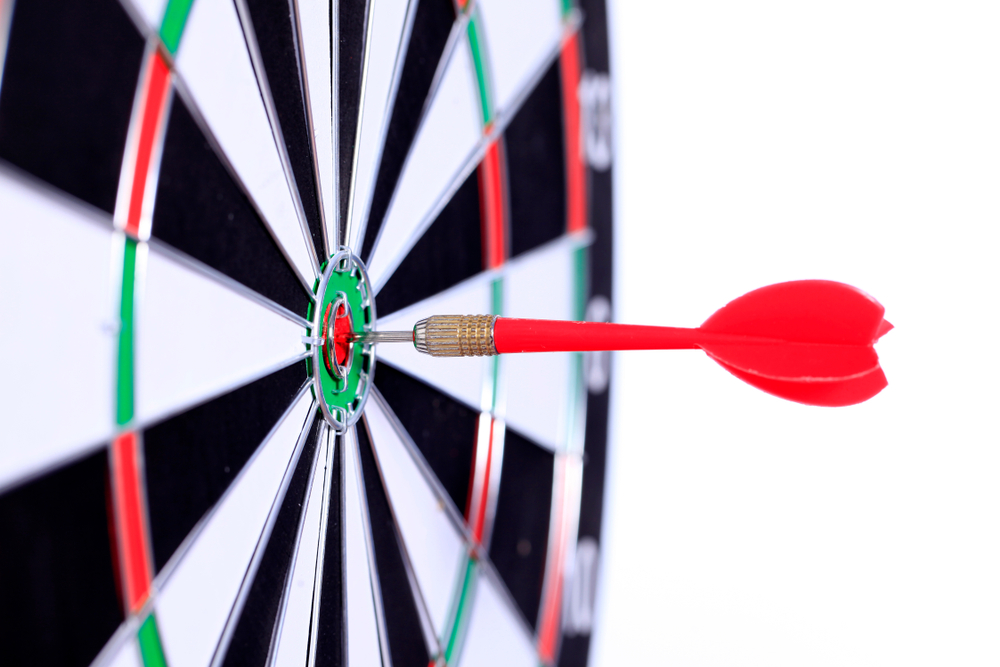 What is a Value?

Values are defined by the Oxford English Dictionary as “principles or standards of behaviour; one’s judgement of what is important in life”.

Values represent our deepest desires; they are what we stand for, who we want to be, how we want to relate to the world, and how we want to be remembered. Everyone has a different set of core values that they have formed over time, influenced by experiences, environment, other people and inner world events.

However, many people’s values overlap and can include:

The Difference Between Goals and Values

Often likened to directions on a compass, values are defined as a core set of ideals or beliefs that help guide our behaviour.

Goals, on the other hand, can be seen as destinations that are reached as a result of following or living according to your values.

Examples of values and corresponding goals:

Why is Values-Based Goal Setting Important?

Championed by Acceptance and Commitment Therapists such as Russ Harris and utilised throughout the worlds of psychology, motivation and self-improvement, values-based goal setting integrates relevant goal-setting research to help eliminate the pitfalls experienced by those failing to achieve their goals.

By defining your values, you can create meaningful, flexible and achievable goals. For example, if you are not able to go the gym three times a week, you can still live by the values of self-care, health and personal development outlined above by going for a walk. Instead of feeling disappointed that you haven’t achieved your goal, values enable you to adapt to the unpredictability of life while still living the life you want to live. Values-based goal-setting allows you the flexibility to adapt your goals while still achieving what is important to you and reaping the all the benefits of effective goal-setting.

Watch this video from Russ Harris, the author of the Happiness Trap, who draws from Acceptance and Commitment Therapy to explain the difference between goal-setting and values-based goal setting.

#1. Choose a life domain you wish to focus on: e.g. relationships, work, education, leisure, health and wellbeing, spirituality and/or religion

#5. Make a commitment. Research shows that if you write down or tell someone else your goal, you are more likely to complete it. 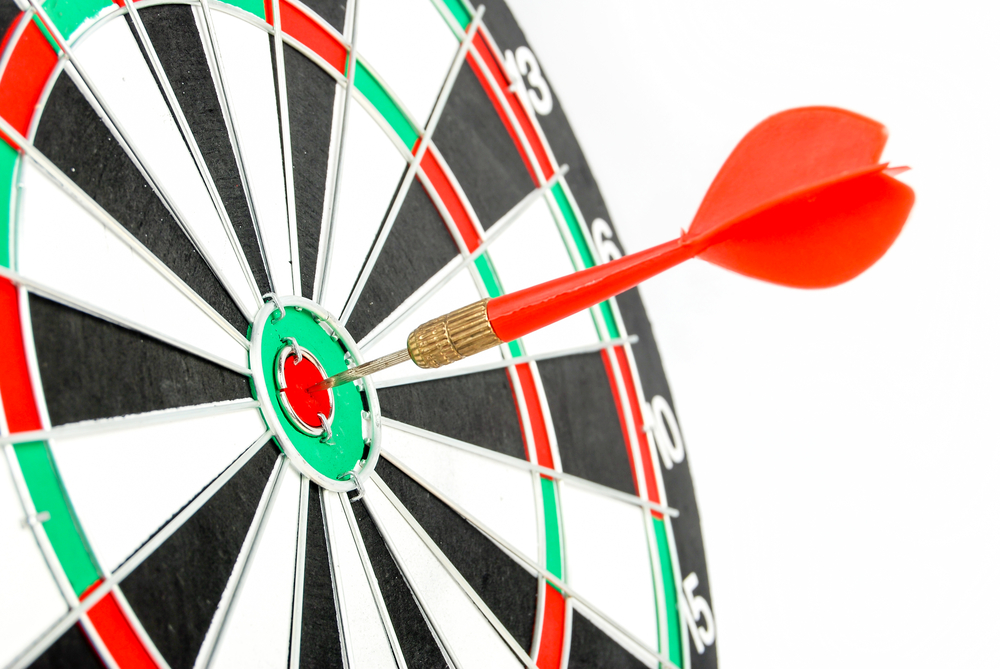 It can be difficult to visualise how this framework can work in real-life. Therefore, we have provided an example values-based goal-setting approach to a creating a new year’s resolution to become fitter in 2019.

SMART GOAL: Go to the gym (specific) twice a week (measurable and achievable) on Monday and Wednesdays (realistic) at 6pm to 7pm (time-measured).

Stay positive
Make sure that when you are setting a goal, you think about what you want to work towards rather than what you don’t want to be.
E.g. I want to focus on my health vs. I want to stop eating fast food
Concentrate on one domain at a time
You are more likely to achieve your goals if you don’t take too much on at once.
Keep track of your progress and reward yourself along the way
It will help keep you accountable and help you feel good about the progress you are making.

Adapt your goals as you go along
Remember to check in with your resolutions and be willing to change them if they are not working.
Be kind to yourself
Remember that it is normal to not achieve every New Year’s Resolution – focus on what you have achieved rather than what you haven’t 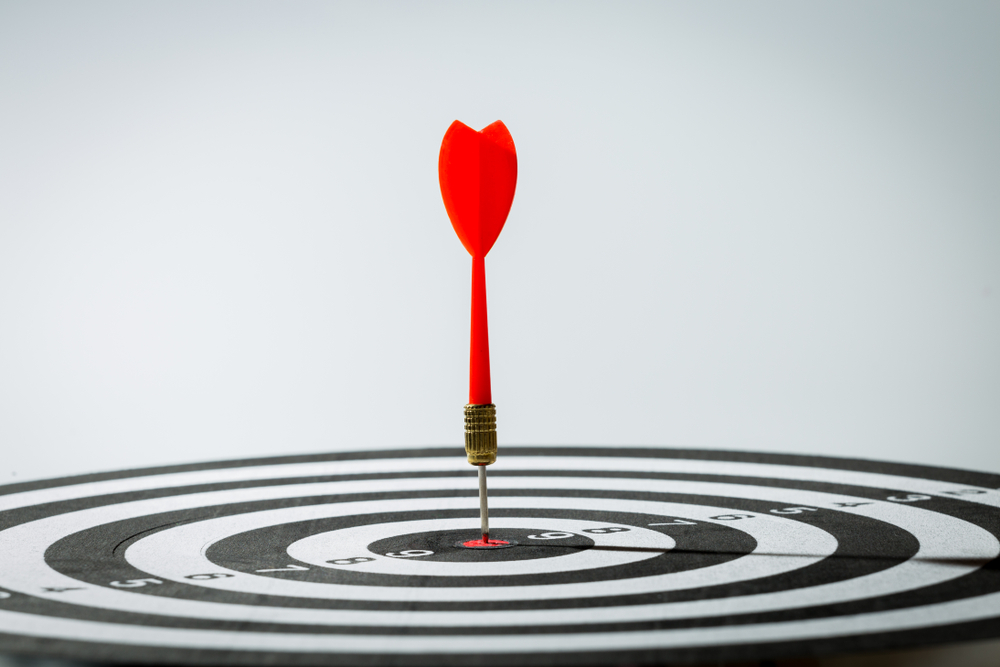 Values-based goal setting is a radically different approach to traditional goal-setting, created in line with goal setting research that is proven to help you achieve your goals, feel better about yourself and feel more connected to your own sense of purpose in the process. This January, why not try a new approach that may benefit you in more ways than you think. 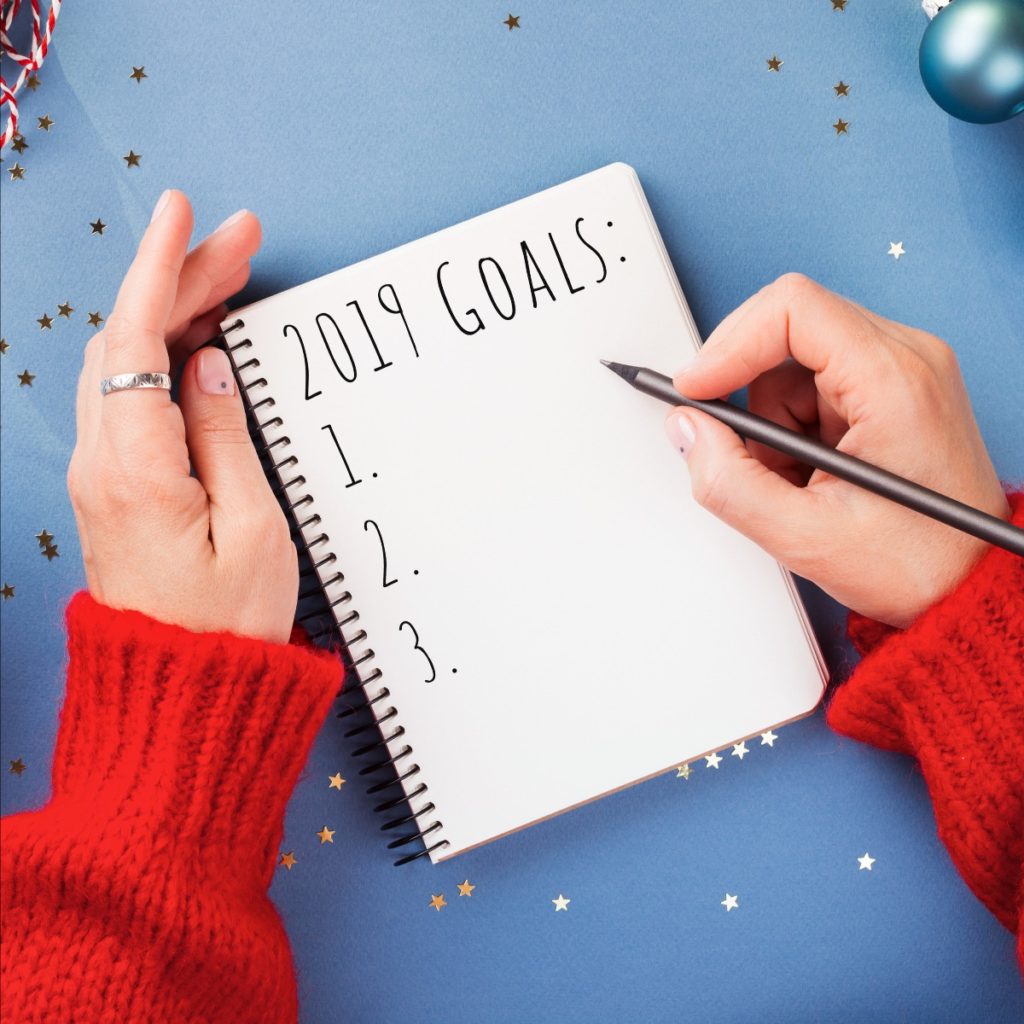 Did you know that less than 5% of people have their goals written down. Not surprisingly, there is an art and science to formulating well-defined goals with true sticking power. Given the fact that you become 42% more likely to achieve your goals if you write them down, it is well worth taking the time to learn how to master this career-changing skill.

The Workshop Lab offers practical Goal Setting workshops ranging from 1 to 3 hours in duration which  provide invaluable guidance and a practical framework for creating individual or team goals.

If you or someone close to you needs support during the holiday season, contact Acacia Connection for an appointment.