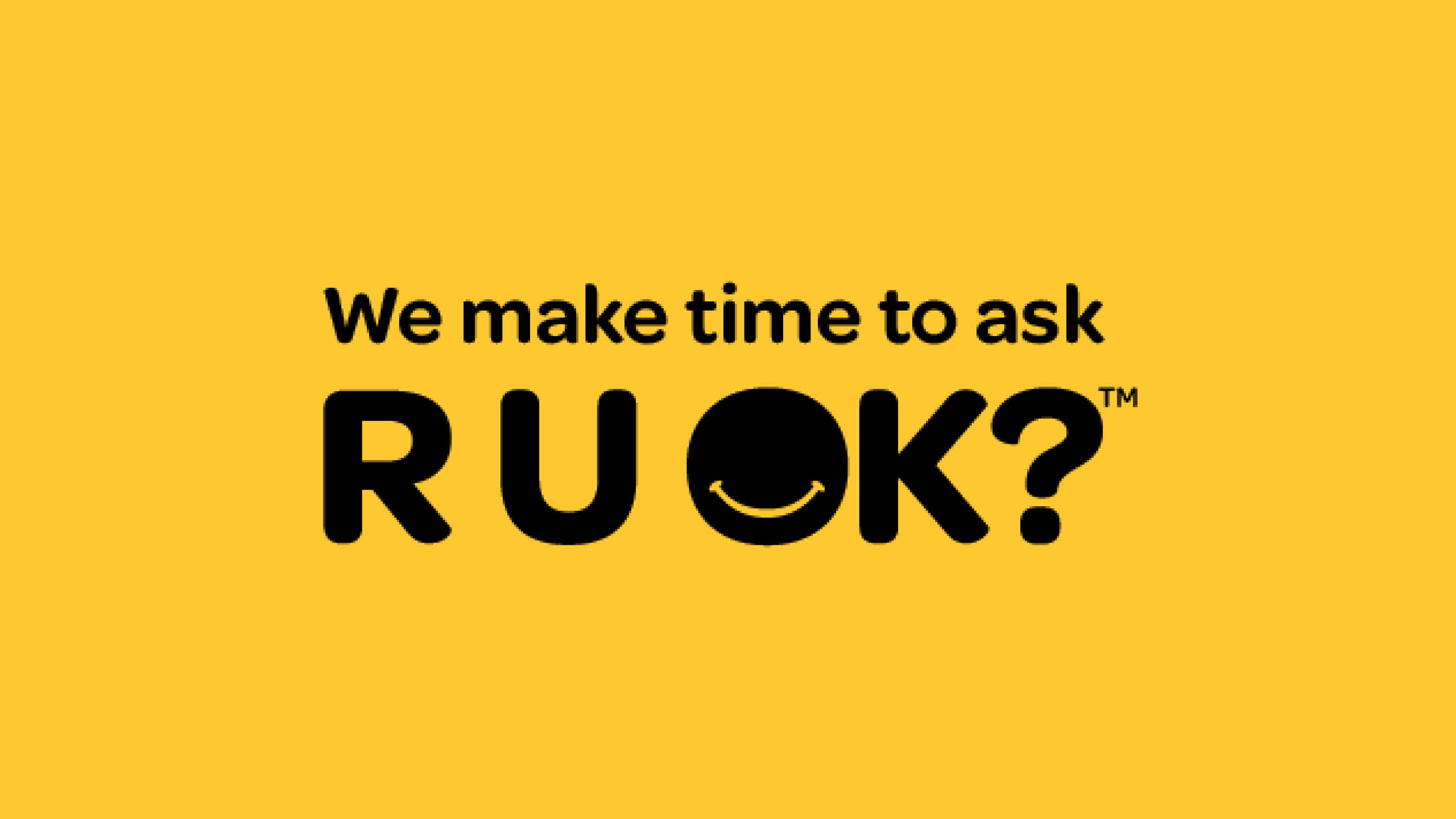 RU OK? Day is a national suicide prevention initiative developed in 2009 that encourages us to take action and ask ‘R U OK?’ to anyone who might be struggling in their own lives. This year, RU OK? day is on Thursday 12th September 2019.

Suicide is a major cause of death in Australia. Every year, over 2,500 Australians die by suicide and it is estimated that over 65,000 Australians attempt suicide. Despite this, many of us feeling unable to talk about it or unable to identify the signs in others. There is still a huge taboo around suicide and a lack of understanding about its causes, triggers and how to help.

Although the cause of suicide is incredibly complex to pinpoint, there are warning signs that people will often display before attempting suicide. RU OK? Day teaches us how to safely identify and manage these warning signs and make a difference.

JOIN OUR WEBINARS ON R U OK? DAY

To celebrate R U OK? Day, the Acacia EAP team are running free webinars. Join our experts for this informative session to learn more about having these sensitive conversations and the importance of asking R U OK? within the workplace.

Everyone is welcome to join! 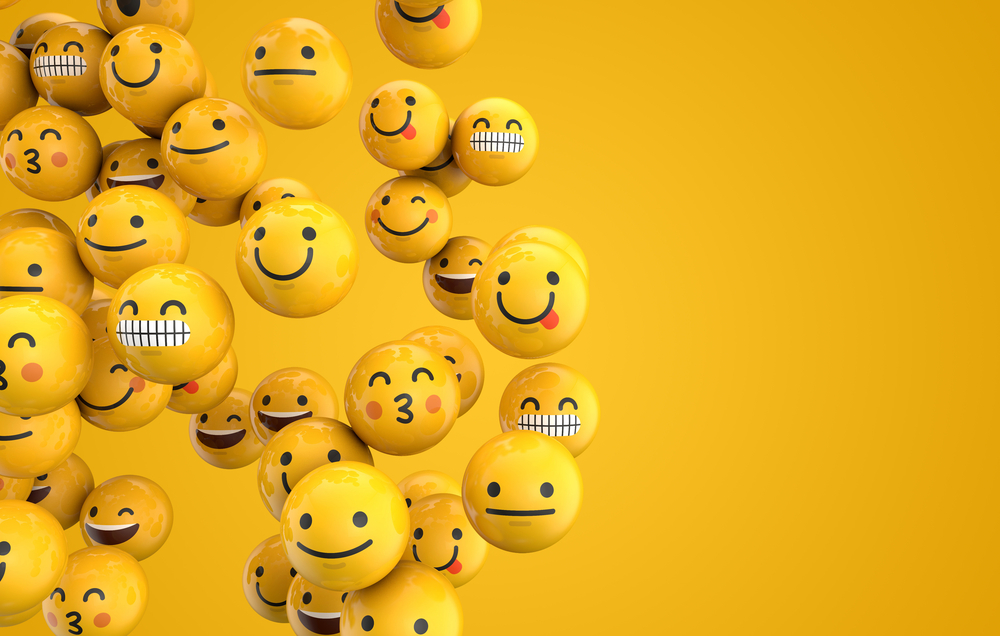 Definition of Suicide: The intentional taking of a person’s own life.

Suicidal behaviour often starts with thoughts of suicide which develop in intensity if the contributing factors are not addressed. This may lead to making plans to commit suicide, suicide attempts and sadly, suicide itself.

Statistics show that over 2.1 million Australians had suicidal thoughts at some point in their life, with over 600,000 making a suicide plan and over 500,000 attempting suicide. There are often one or more warning signs that someone is considering suicide that can help prevent suicidal behaviour leading to suicide attempts and suicide. 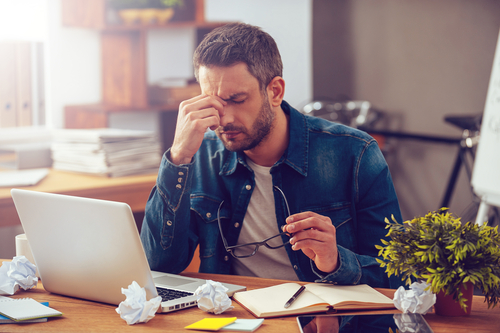 You may hear someone who is feeling suicidal say things which suggest that they:

Warning signs may include: 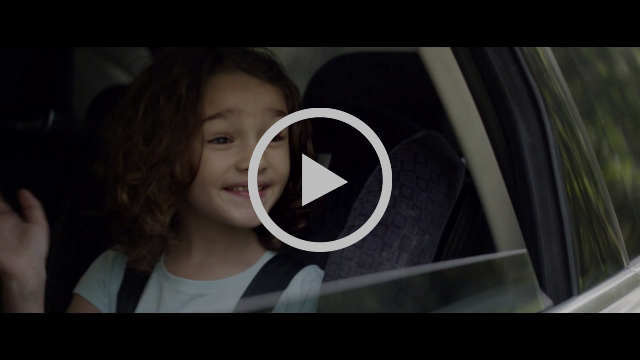 Watch this video from RU OK? day about warning signs.

Have a look around you at the people in your life and consider whether there have been any changes to their behaviour lately that might give you the indication they are not ok.

Why do people attempt suicide?

It can be really difficult for people to understand why someone would want to take their own life. Often, when someone is in intense emotional pain or experiencing significant difficulties, suicide can feel like the only way out. Common reasons people think of when feeling suicidal include:

It is important to know that suicide is incredibly complex, and not caused by one or two things. It is often a combination of a multitude of inter-relating factors. Contributing factors to suicide involve a mixture of biological, sociological, cultural, psychological and environmental factors that can include: 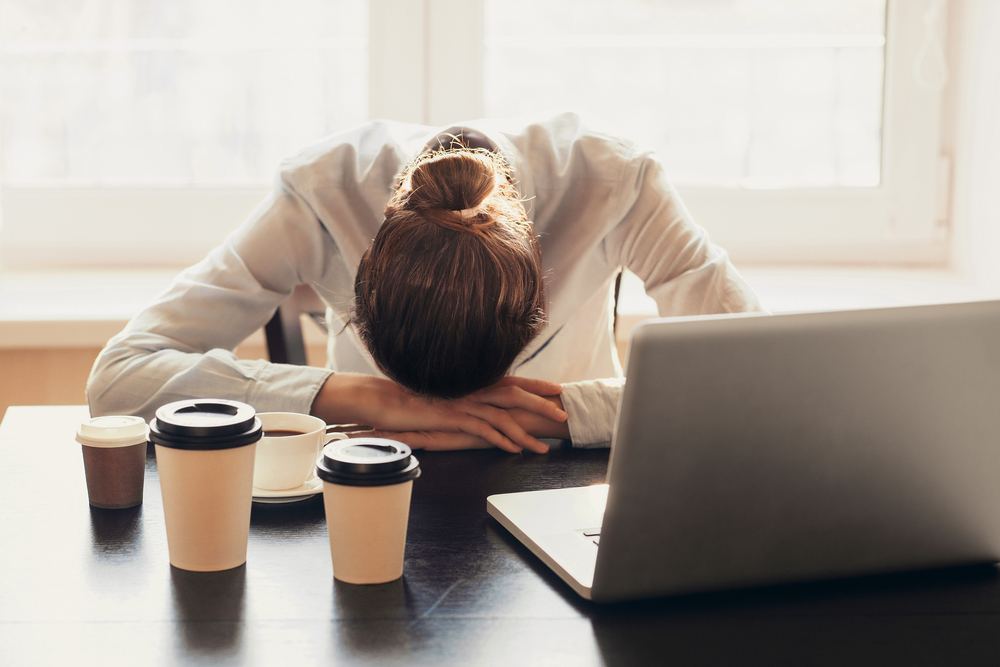 Suicide has devastating impacts on the people left behind as well as the surrounding communities such as workplaces, neighbourhoods, and schools.

Impacts of suicide include:

Those who have lost loved ones to suicide experience a particularly complex form of grief that involving shock, anger, guilt, social isolation, and increased risk of having suicidal thoughts themselves. In addition to this mix of emotions, bereavement following suicide often contains a prolonged search for an explanation for the person’s death. This form of grief can take a lot longer to process and often warrants support from a professional due to increased risk of having suicidal thoughts.

Preventing Suicide:
Despite the increasing prevalence of reported suicide and the devastating impact, there are things that can be done to prevent suicide which RU OK? Day has summarised in an easy 4-step model below.

HOW TO GET READY TO ASK

Before you can start looking out for others, you need to look out for yourself. Therefore, before you ask someone you have noticed by be struggling, R U OK?, ask yourself the following questions:

If your answers are yes to each of those questions, then you are ready to go to the next step. 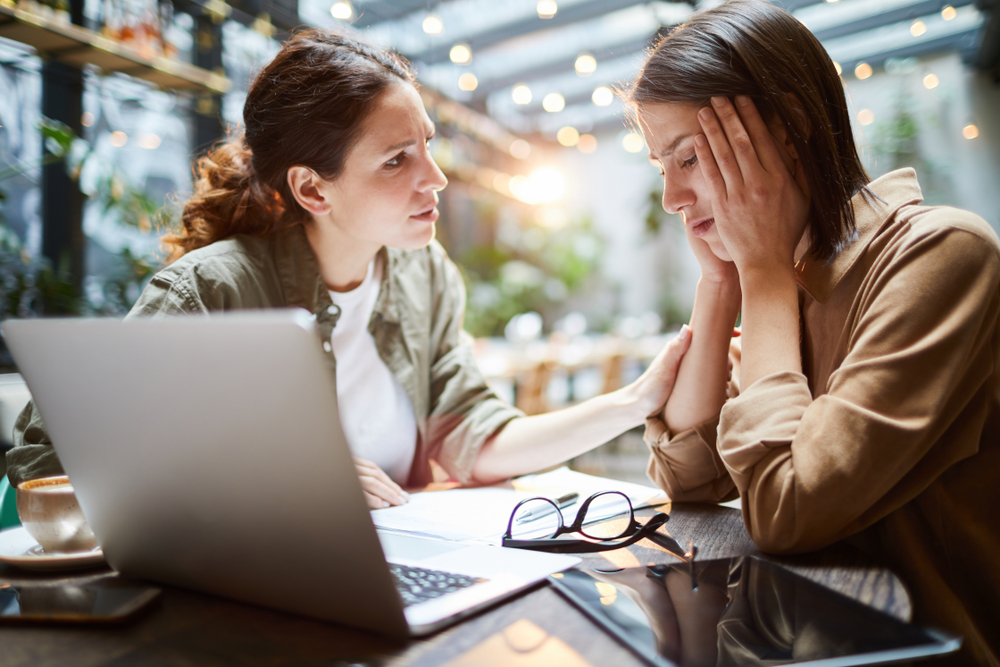 If you experience push back:

If you experience push back: 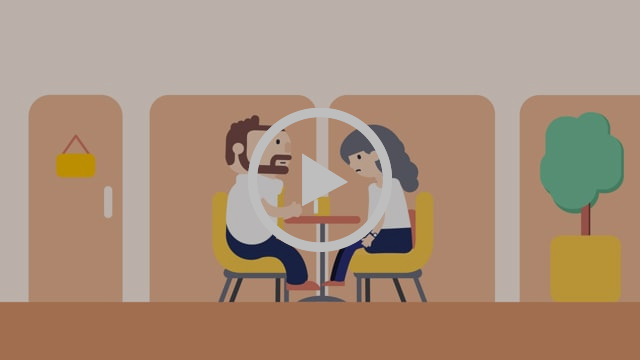 Whether you are concerned about a colleague, family member, friend, manager or acquaintance, you can contact the following support services:

Suicide is a major issue effecting thousands of Australians. However, it is important to know that it can be prevented through increasing awareness, education and discussion of suicide. Asking someone if they are okay can often be the boost they need to seek help, making them feel someone cares about them when they feel alone. There is more risk of harm in not asking the question than asking it so why not try to start a meaningful conversation today this RU OK? Day. 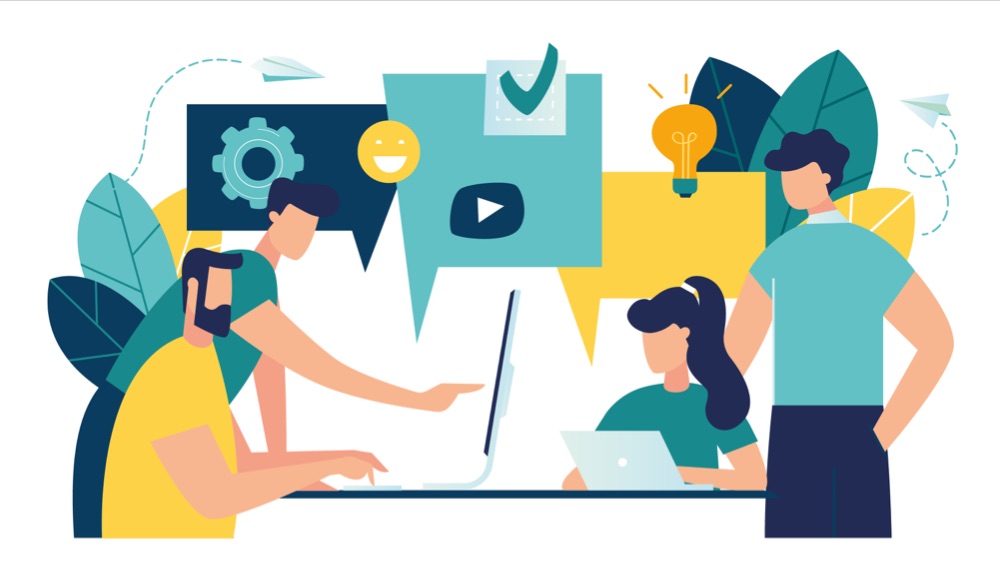 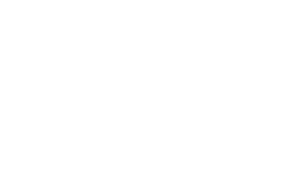