Acacia EAP – Research project across 2017 to 2021 to better understand why men do not go to EAP counselling at the same rates as women and test new methods and improvements over the 4 year study.

Desired Outcomes – Improved EAP access and use by men and a reduction in male suicide.

Approximately 76% of all Australian deaths by suicide are men (ABS, 2013). Some targeted public health campaigns have been designed to improve men’s access to mental health support (e.g. www. ManTherapy.org; softenthefckup.com), however, men continue to have low rates of mental health literacy and poor help-seeking behaviour that is thwarted by several barriers including stigma (Beyond Blue, 2016; Emslie et al., 2006). In addition to stigma, poor help seeking behaviours may be due to lack of awareness of support services or a sense that services do not adequately cater for their needs (Bruffaerts et al., 2011; Wilson & Deane, 2010). Trying to increase the help-seeking behaviour of men is important because existing suicide prevention strategies and programs are not achieving their desired goals – the rates of suicide have not declined over the past decade (ABS, 2016) – and for every suicide death, as many as 25 individuals will attempt suicide (ABS, 2010; DeLeo, Cerin, Spathonis, & Burgis, 2005).

This study will examine the enablers and barriers for men in their use of support services with view to increasing their use of EAP workplace services. The benefit in using a workplace settings approach to men’s suicide prevention is gaining increased attention because most deaths by suicide are among people of working age (WHO, 2005). Examples of successful mental health and suicide prevention programs based in workplace settings include Mates in Construction (Gullestrup, Lequertier, & Martin, 2011), Farm-link (NSW Centre for Rural and Mental Health, 2013), OzHelp Foundation (2013) and IncoLink (2009, 2013). These programs are organised around specific ‘at-risk’ occupational groups and results of those evaluated suggest that prevention initiatives have beneficial effects.

An employee assistance program (EAP) also delivers mental health and suicide prevention training in the workplace although it does not specifically target various occupational groups. Very little has been published on the use of EAP in Australia. In fact a systematic review of workplace prevention programs found only one published study on an EAP intervention in Japan (Nakao, Nishikitani, Shima, & Yano, 2007). What is known about workplace mental health interventions is that in addition to addressing mental health and other concerns that employees may have, they are better placed to help address modifiable risk factors for suicide in workplace settings, such as low control over work, monotony of work, and high psychological demands (Schneider, Grebner, Schabel, Hampel, Georgi, & Siedler, 2011). Further, it has been suggested that highly visible and management supported EAPs may help to reduce stigma towards mental health problems in the workplace, which in turn can encourage employees to seek help at an earlier stage and be more responsive to early intervention (Jacobson Frey, 2014).

In order to increase the uptake of EAP services by men, the promotion and training provided by EAP providers needs to be tailored. When designing content for workplace mental health and suicide prevention training several sources identify the need to consult with the high risk group for which it is intended (Lifespan & Black Dog Institute, 2016; Reavley & Jorm, 2013). For example, a recent review of community and population based interventions to reduce stigma associated with depression, anxiety and suicide points to the need to consult with high risk groups when designing content so that the content and delivery of programs is tailored and targeted. This same review also identified a need to explore issues around the use of ‘opt-in’ mental health interventions such as those provided in workplaces and what motivates men to engage in these services (Reavley & Jorm, 2013).

This study will therefore identify ways to increase the uptake by men of a widespread workplace mental health and suicide prevention program that has little published on its impact: an EAP service. Men will be consulted about the barriers and enablers to the use of EAP services through focus groups and interviews. Findings will inform the existing intervention’s promotion and content so that it is better tailored to cater to the needs of men and the revised EAP service will be delivered and evaluated.

Potential Significance of the Study

Trying to increase the help-seeking behaviour of men is important because existing suicide prevention strategies and programs are not achieving their desired goals – the rates of suicide have not declined over the past decade (ABS, 2016) – and for every suicide death, as many as 25 individuals will attempt suicide (ABS, 2010; DeLeo, Cerin, Spathonis, & Burgis, 2005). Findings from this study will inform modifications to an existing EAP approach to mental health education and suicide prevention training with view to enhancing men’s willingness to reach out for psychological and emotional support in the workplace.Increasing the uptake of EAP services by men will not only lessen the emotional burden on the individual and help reduce the incidence of suicides in men, but also reduce the flow-on psychosocial and financial impact to family, friends, workplace and the wider community. 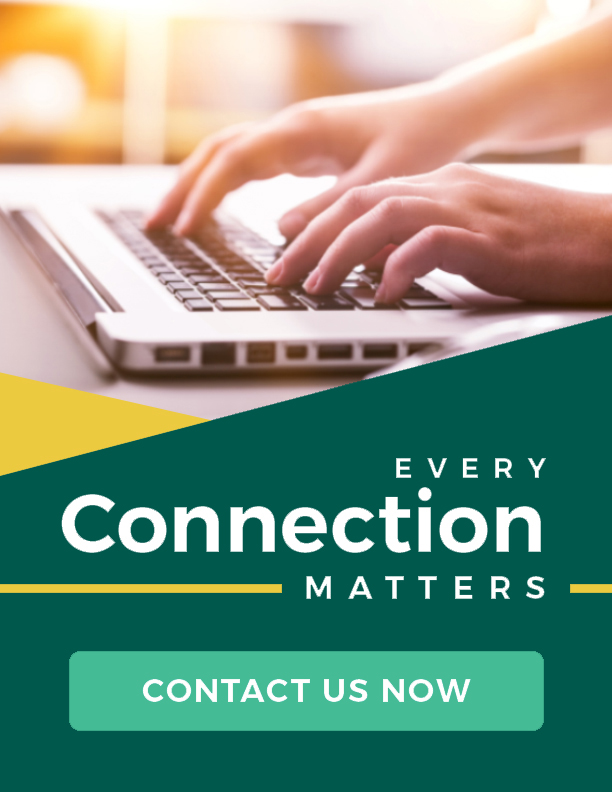